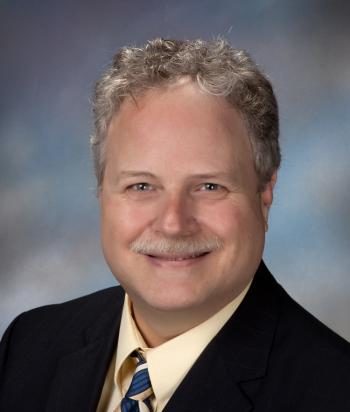 Can generally be described as Camas Valley, Tenmile, Olalla, Porter Creek, and Reston.

Terry Nelson, 64, has been a member of the board since 1995 and was the board president for 15 years before leaving that position in 2016. Terry is an electrical engineer and a longtime resident of Camas Valley, graduating from Camas High School in 1974. He later earned a degree in engineering physics at Oregon State University. He and his wife, Monika, have been married 34 years and have 4 grown children; Joshua, Kayla, Ryan, and Matthew.