About Us Board of Directors David House
Page Menu 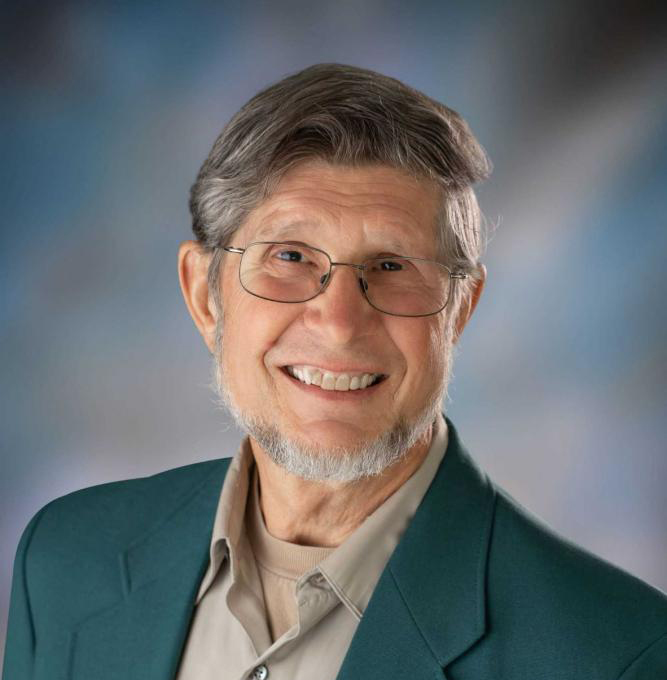 Can generally be described with its eastern edge at the tunnel on Highway 38 extending due west to Elkton, Wells Creek, Scottsburg, Loon Lake, and Deans Creek.

David was discharged from the Navy in 1972 and returned to his home state of Ohio. He started college in Ohio that year, then transferred a year later to Oregon State University in Corvallis because of its science department. Shortly before moving west, he married Nancy. They have been married 47 years. He earned a degree in biology, integrated science and health in 1976. A year later, he earned a master’s in education, after which he enjoyed teaching science and health during a 30-year career at Elkton High School.