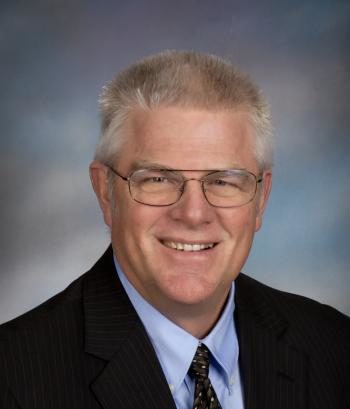 Can generally be described as Lower and Upper Smith River, west of Drain to the tunnel on Highway 38 (Drain not included), Anlauf, and Curtin.

Bob Poage, 69, has been a member of the board since 1994. He has lived in rural Oregon for 29 years, since moving from Bakersfield, California, where he was an engineer manager for a division of a large farming company. While there, he worked with a number of water boards, facing problems similar to those the Douglas Electric board encounters. In the past, Robert and his wife, Tammie, owned and operated the Cold Springs Store near Drain. They have retired from that business and now own and manage a few Douglas County properties.